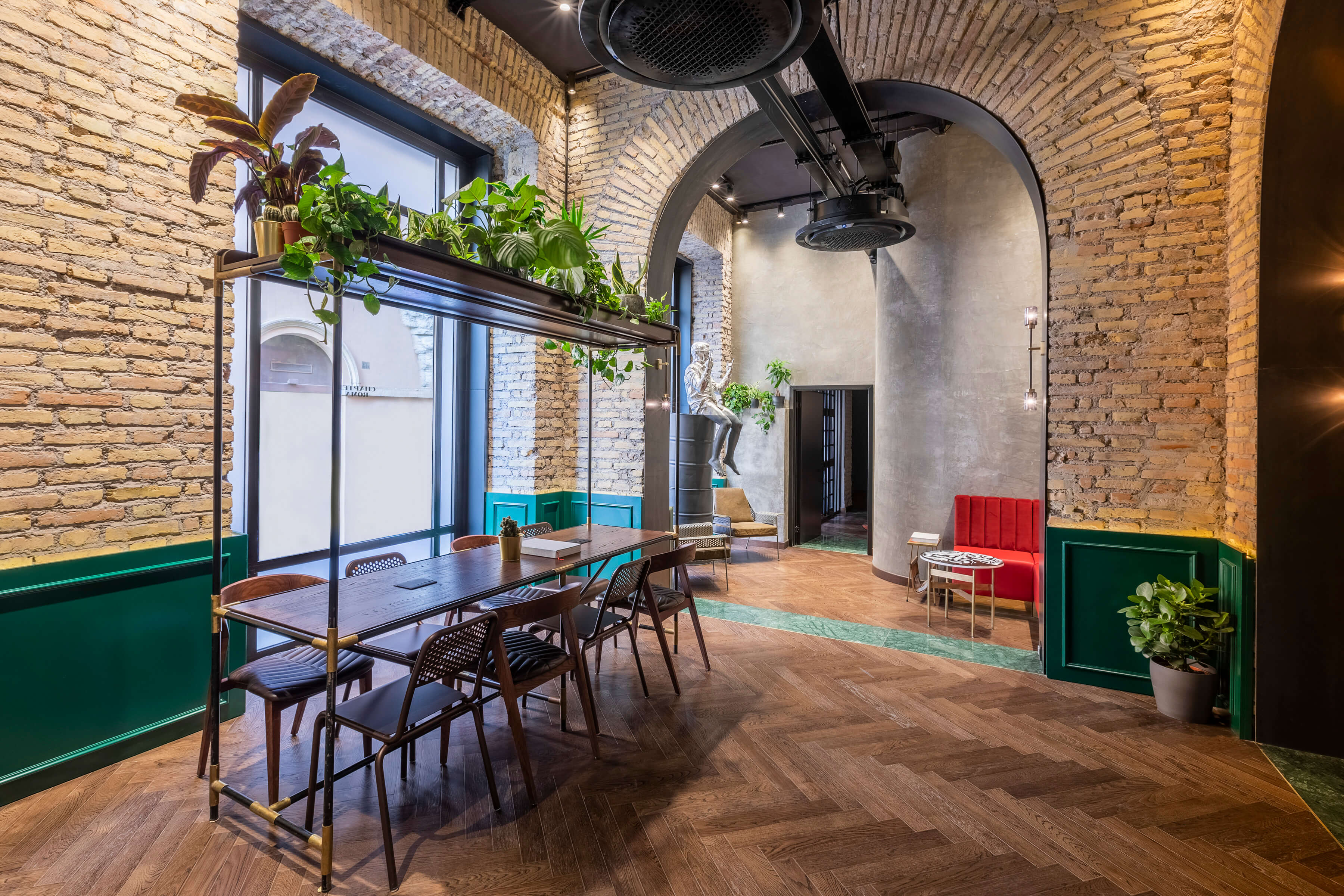 I realized the photo shoot for Chapter Roma, a luxury hotel in the Roman Jewish Ghetto.

Its refined furnishing and excellent service positioned this hotel in the Design Hotel prestigious community.

The project has been designed by Tristan du Plessis, one of the most influential interior designer of the Hotel industry. 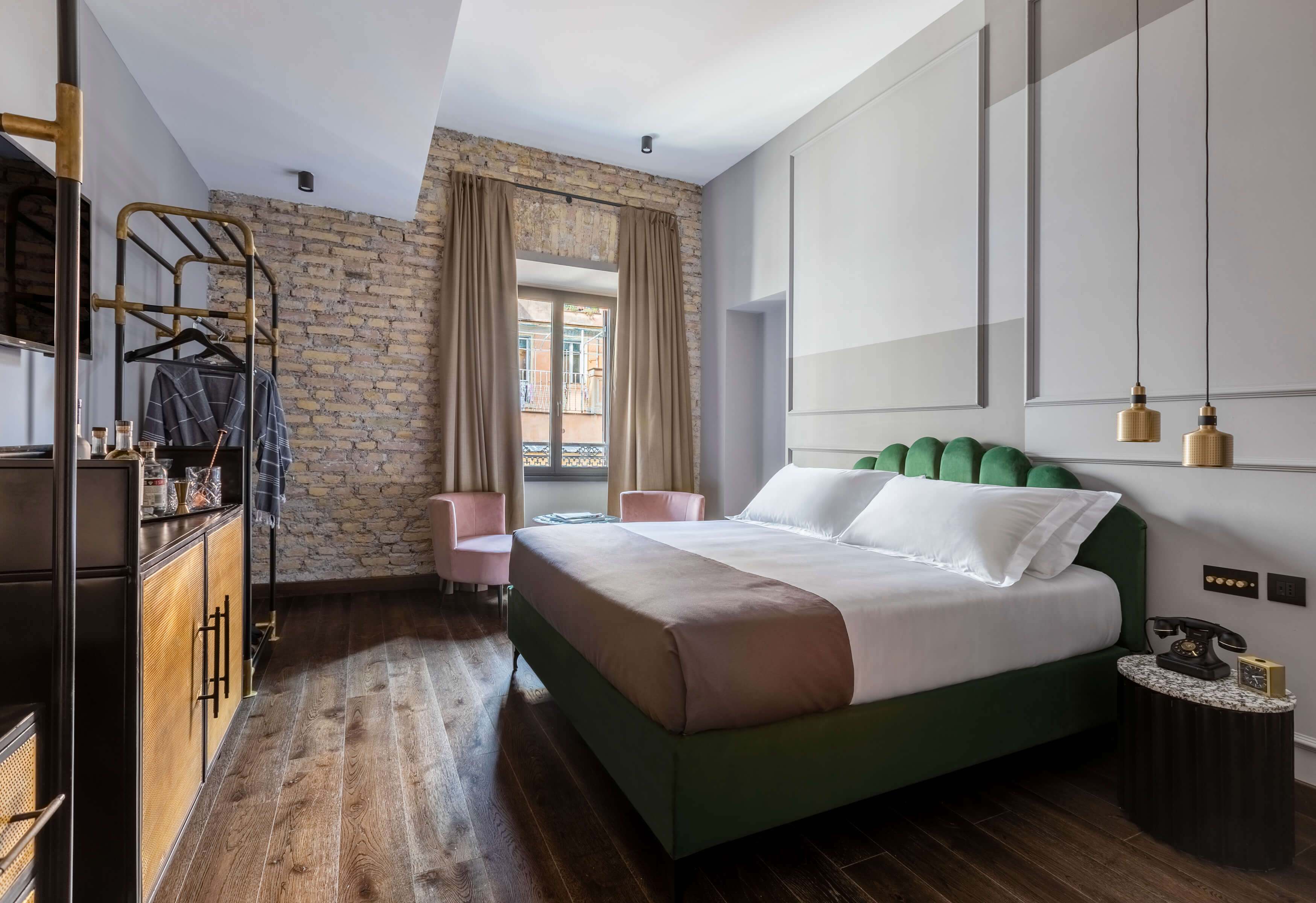 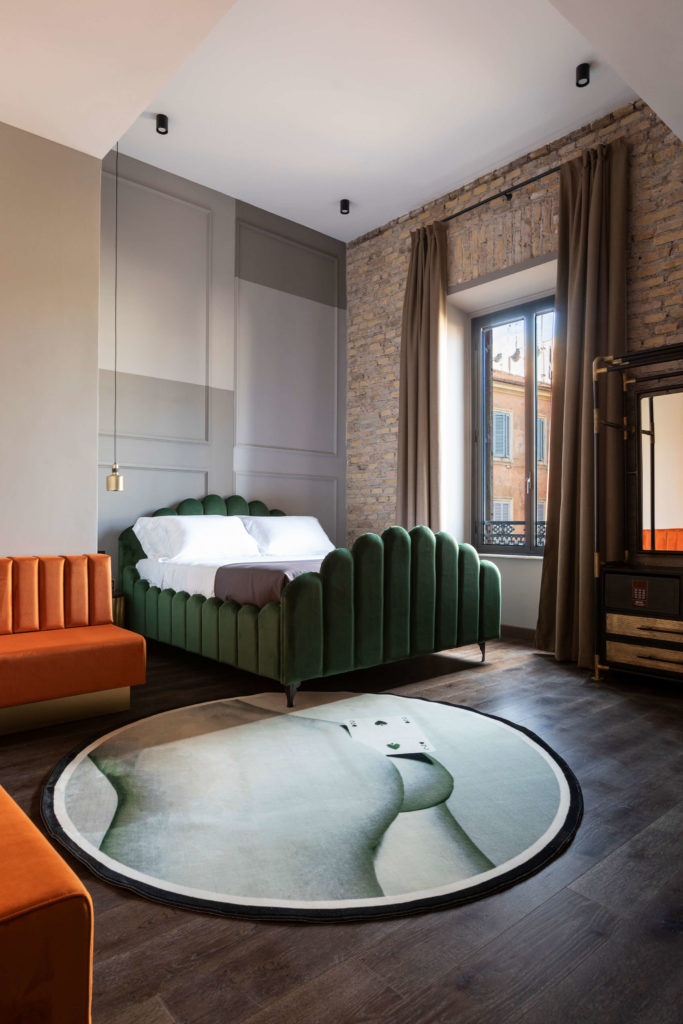 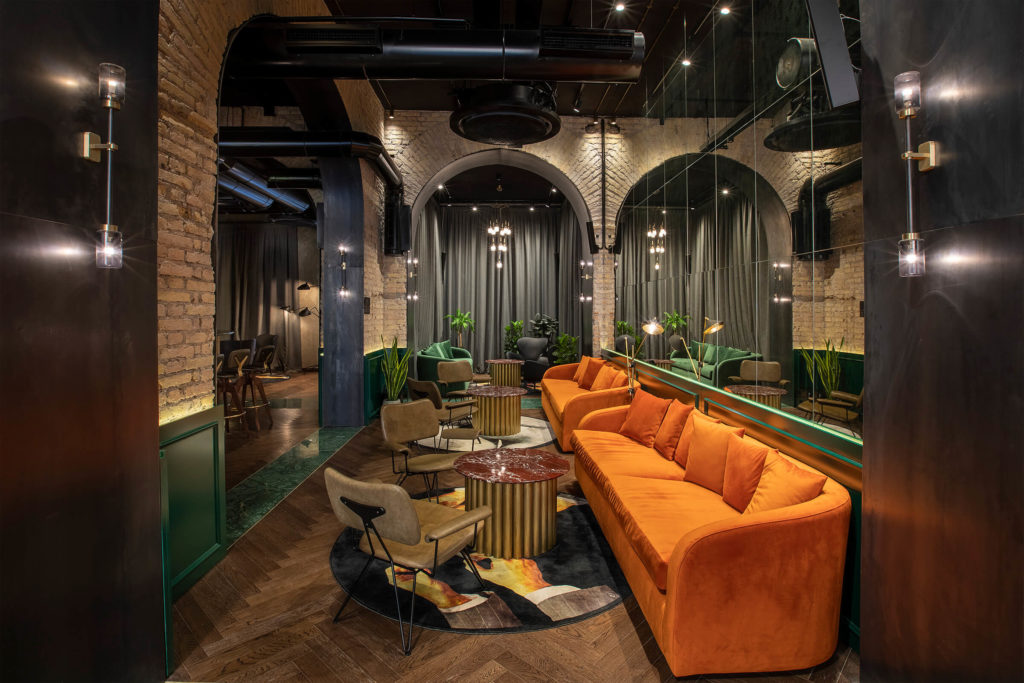 The challenge was to shoot photos which could represent that particular mix of a late 19th-century neoclassical building and bold contemporary design. Tall interior arches, vaulted ceilings, and other original 19th-century architectural elements contrast raw steel, copper, and touches of the contemporary. Artworks from international artists – such as Willy Verginer, Cyrcle, Alice Pasquini and Warios – abound in public spaces, while guestrooms feature locally-made furnishings, bathroom fixtures by Buster and Punch , and lighting by Bert Frank . 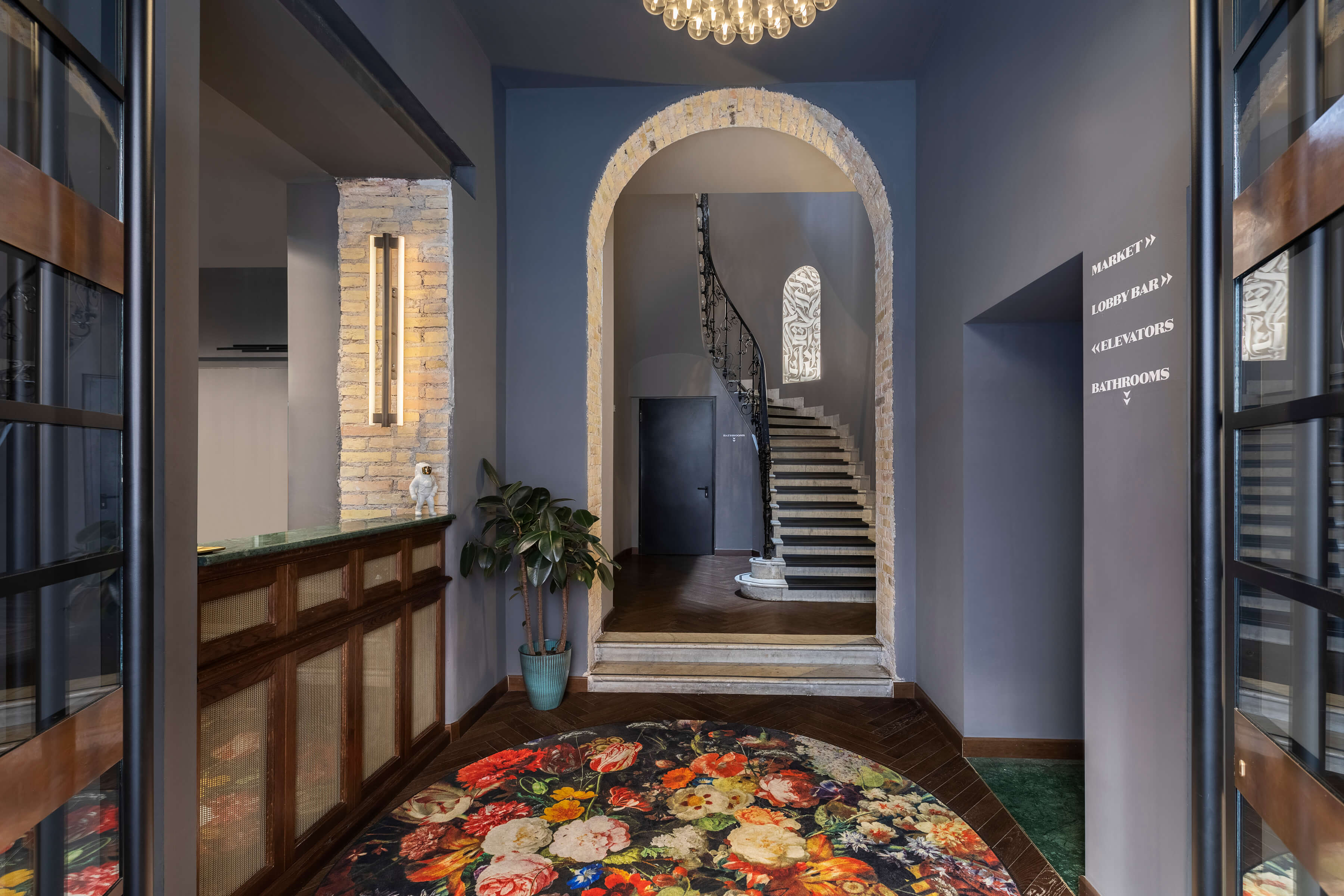 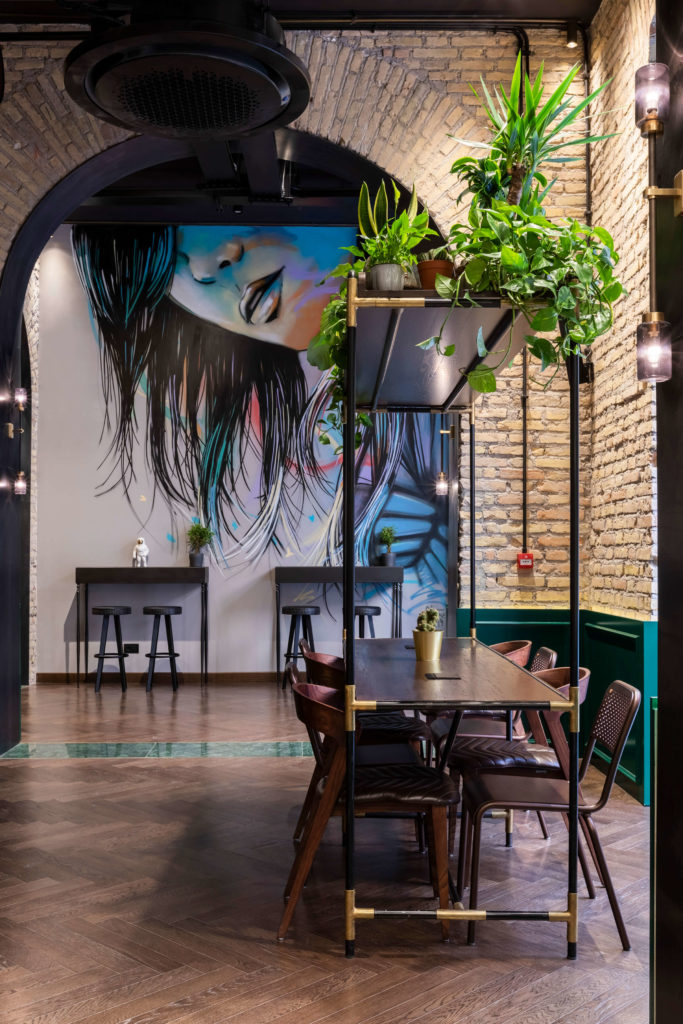 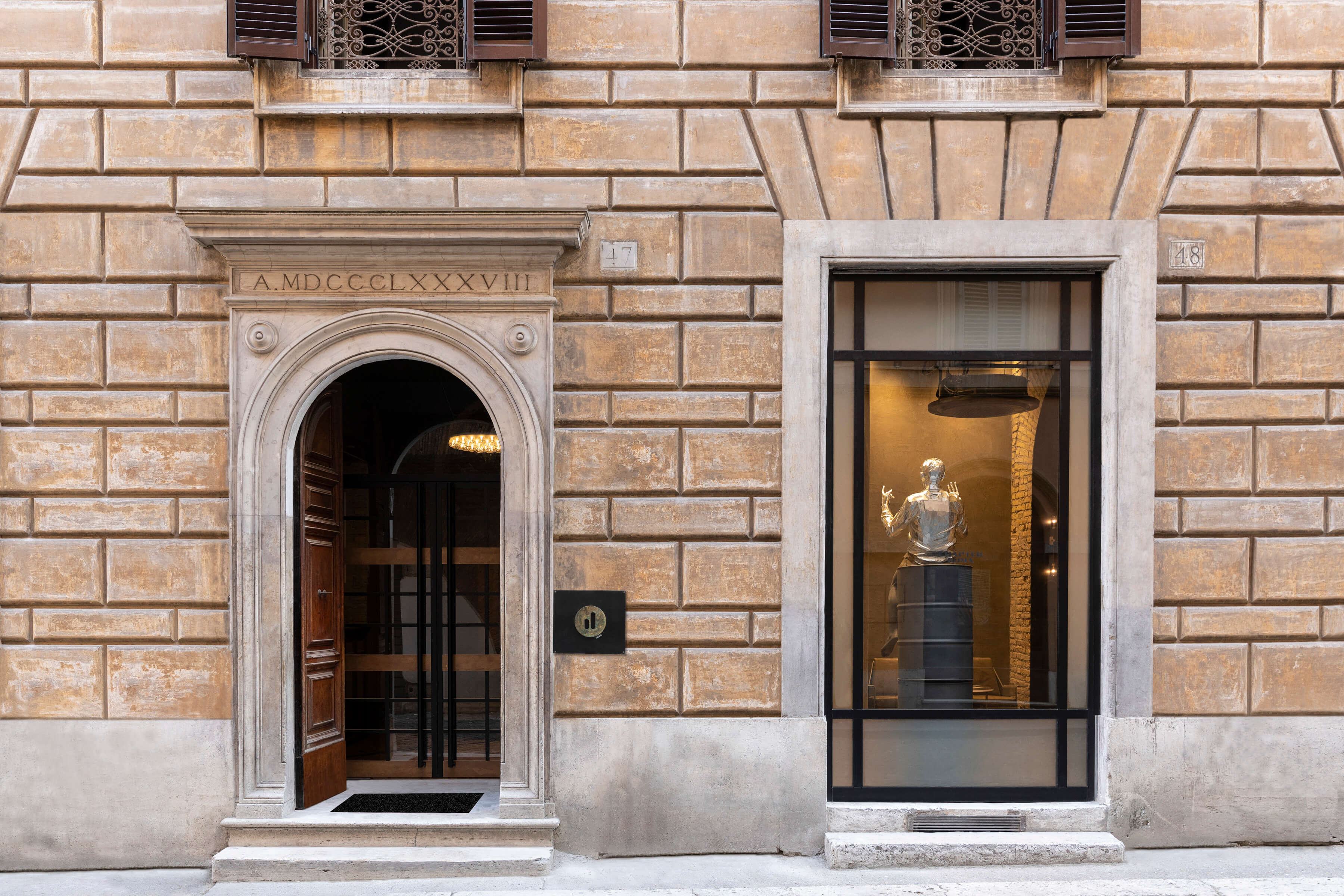 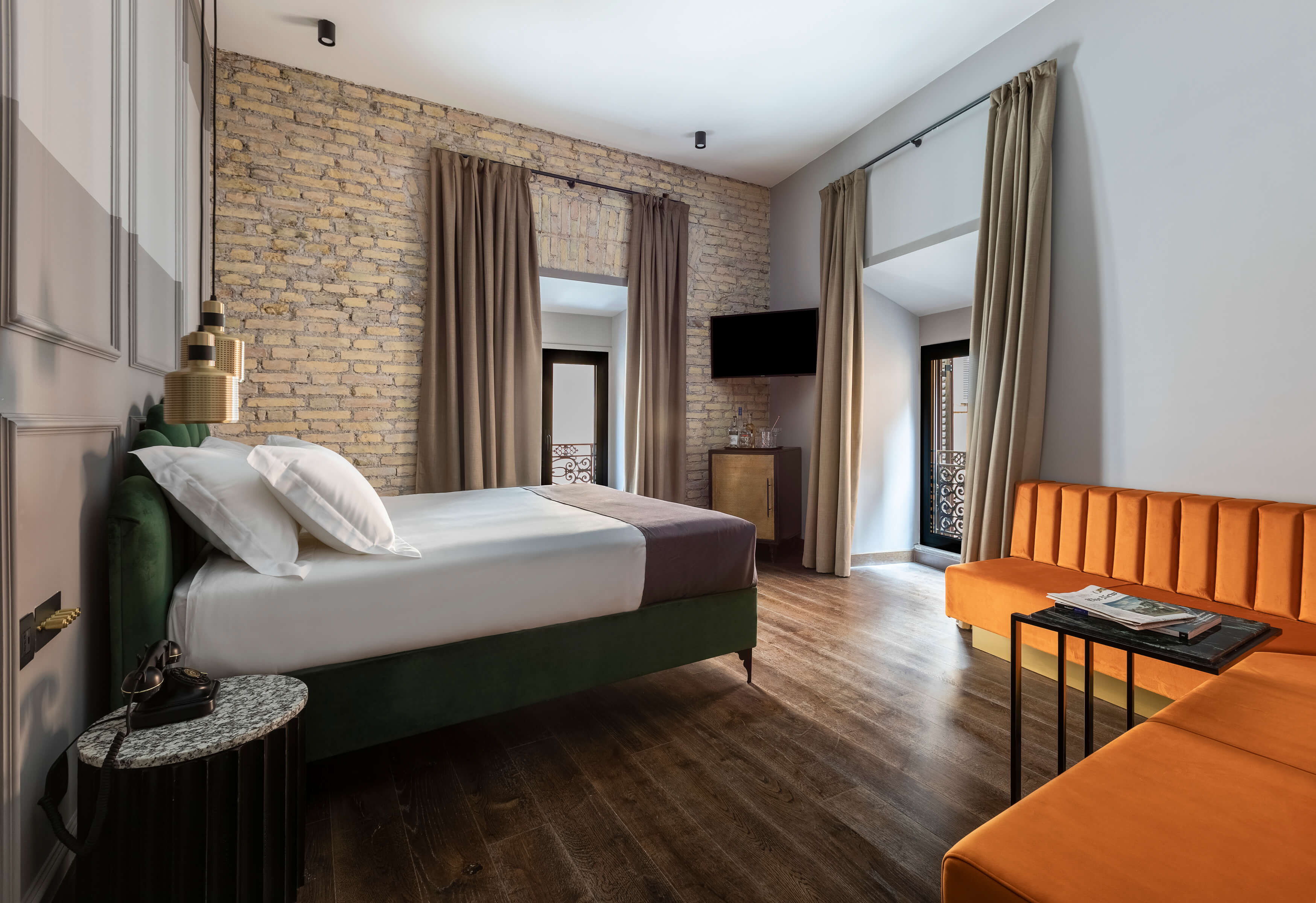 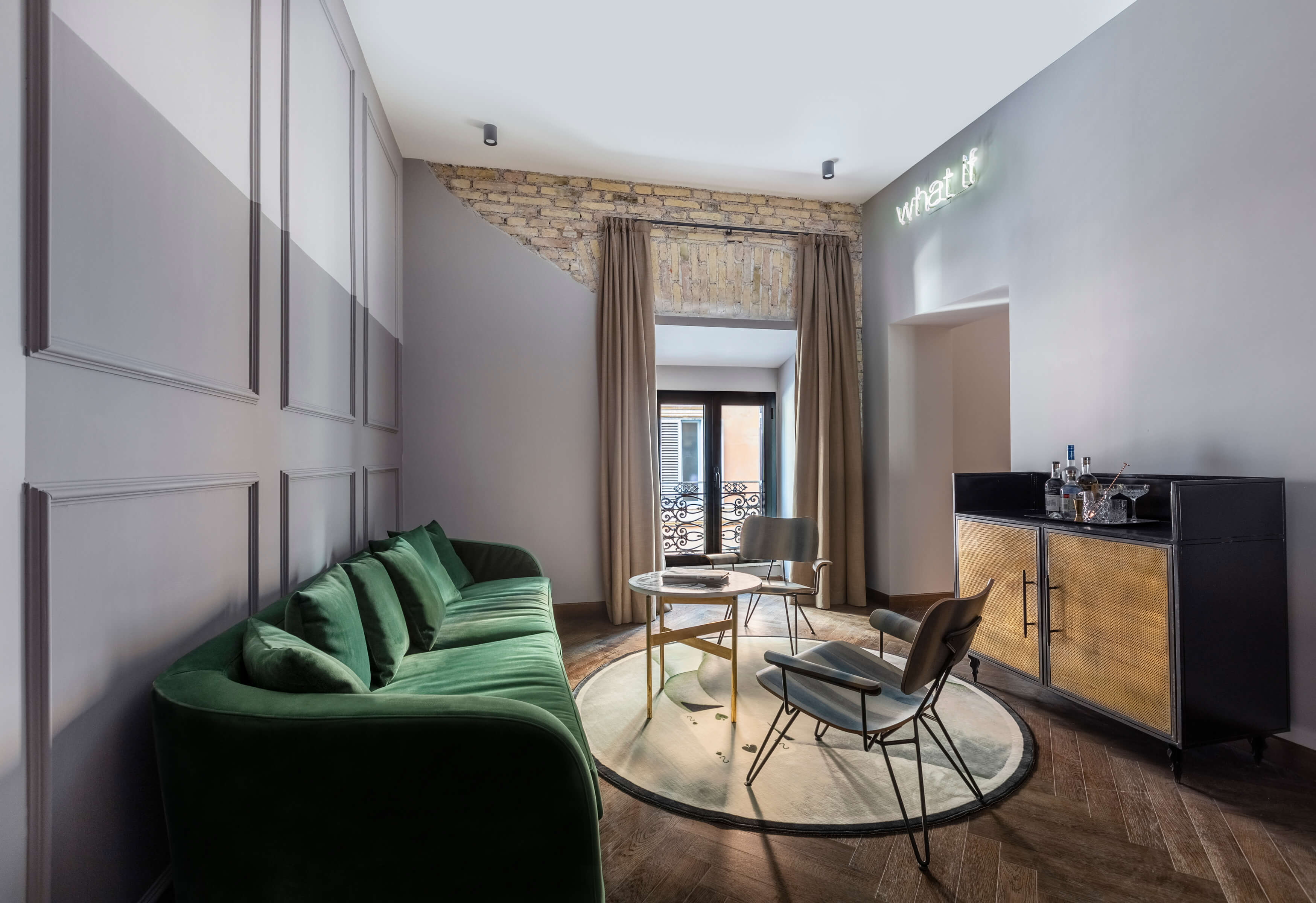 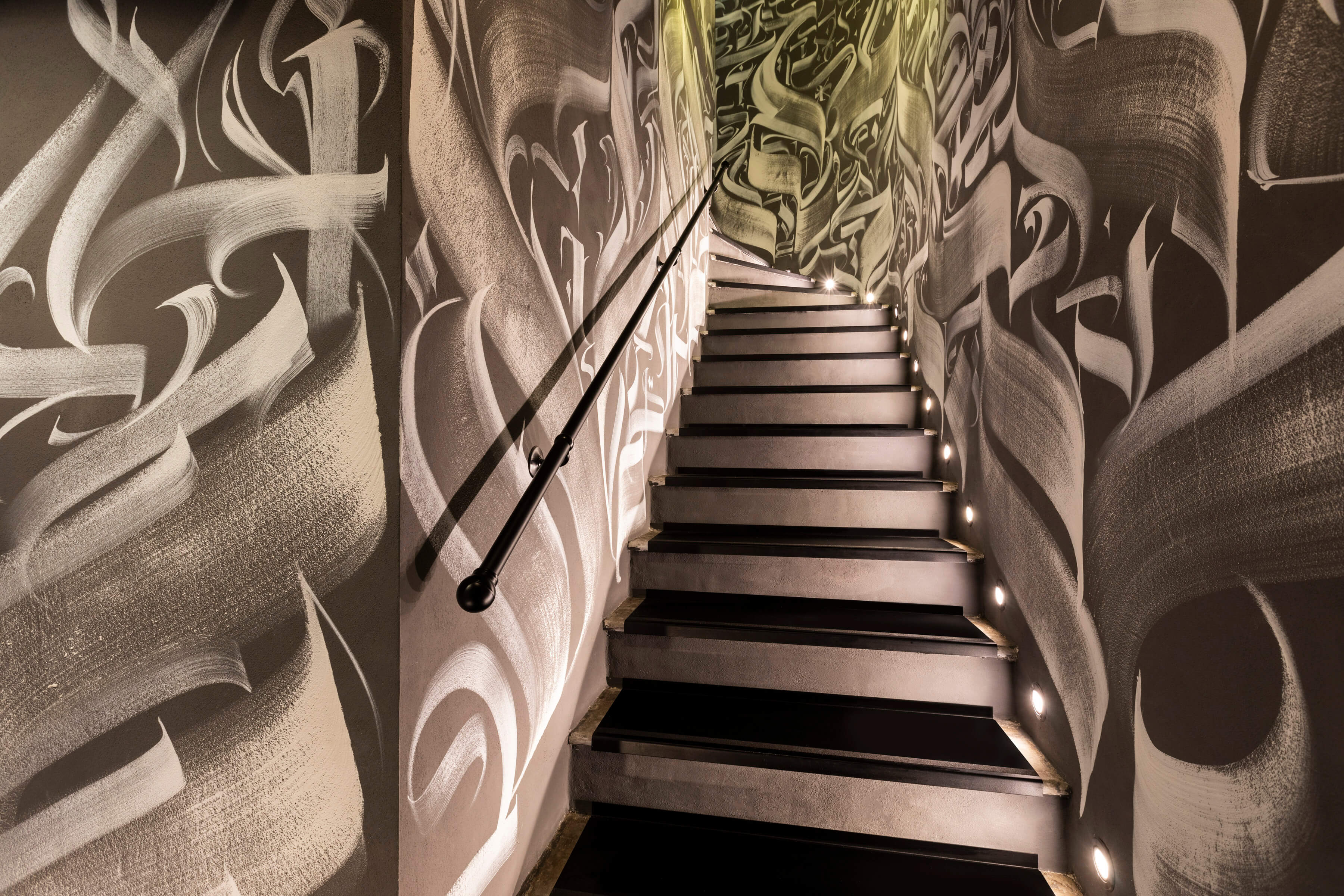 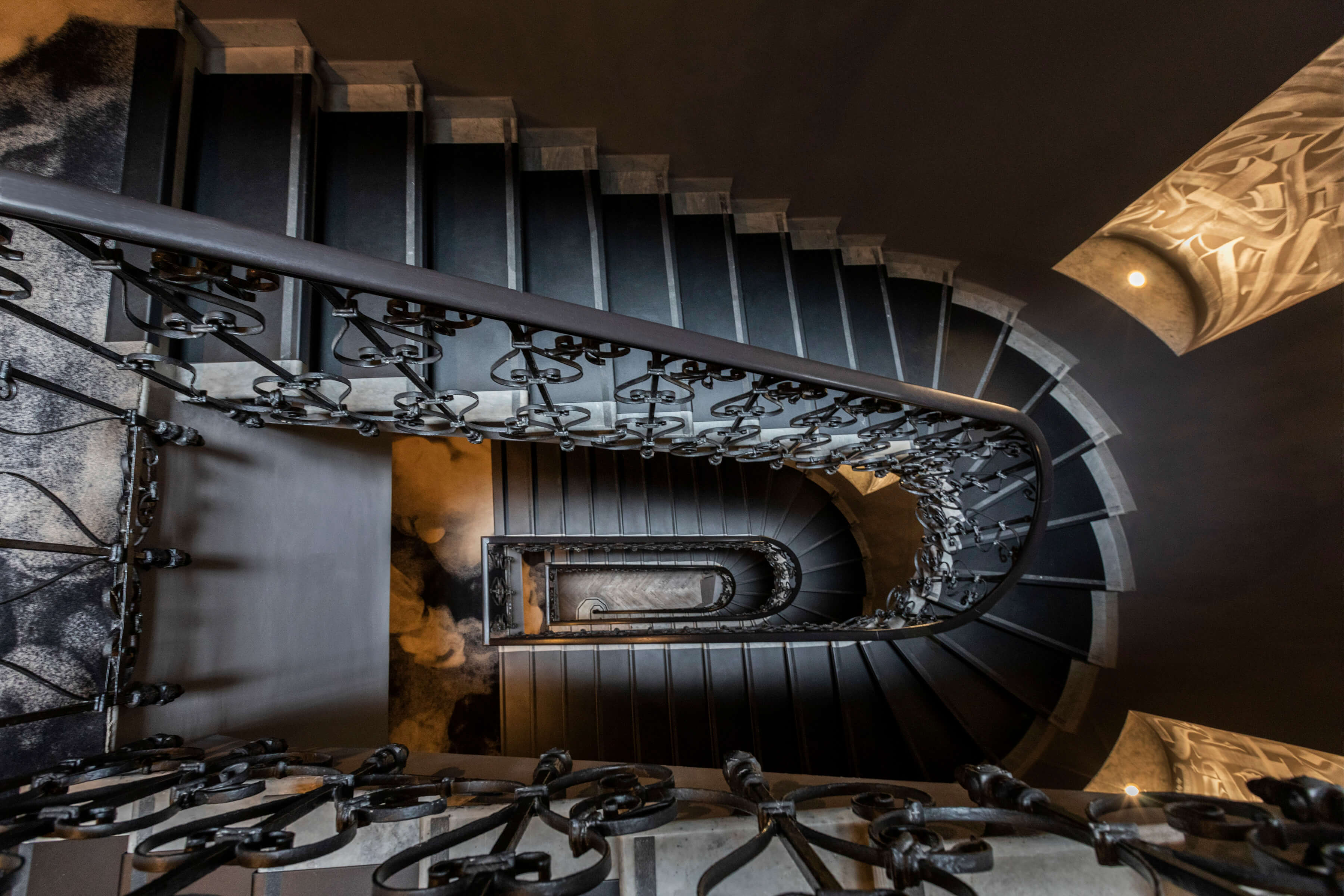 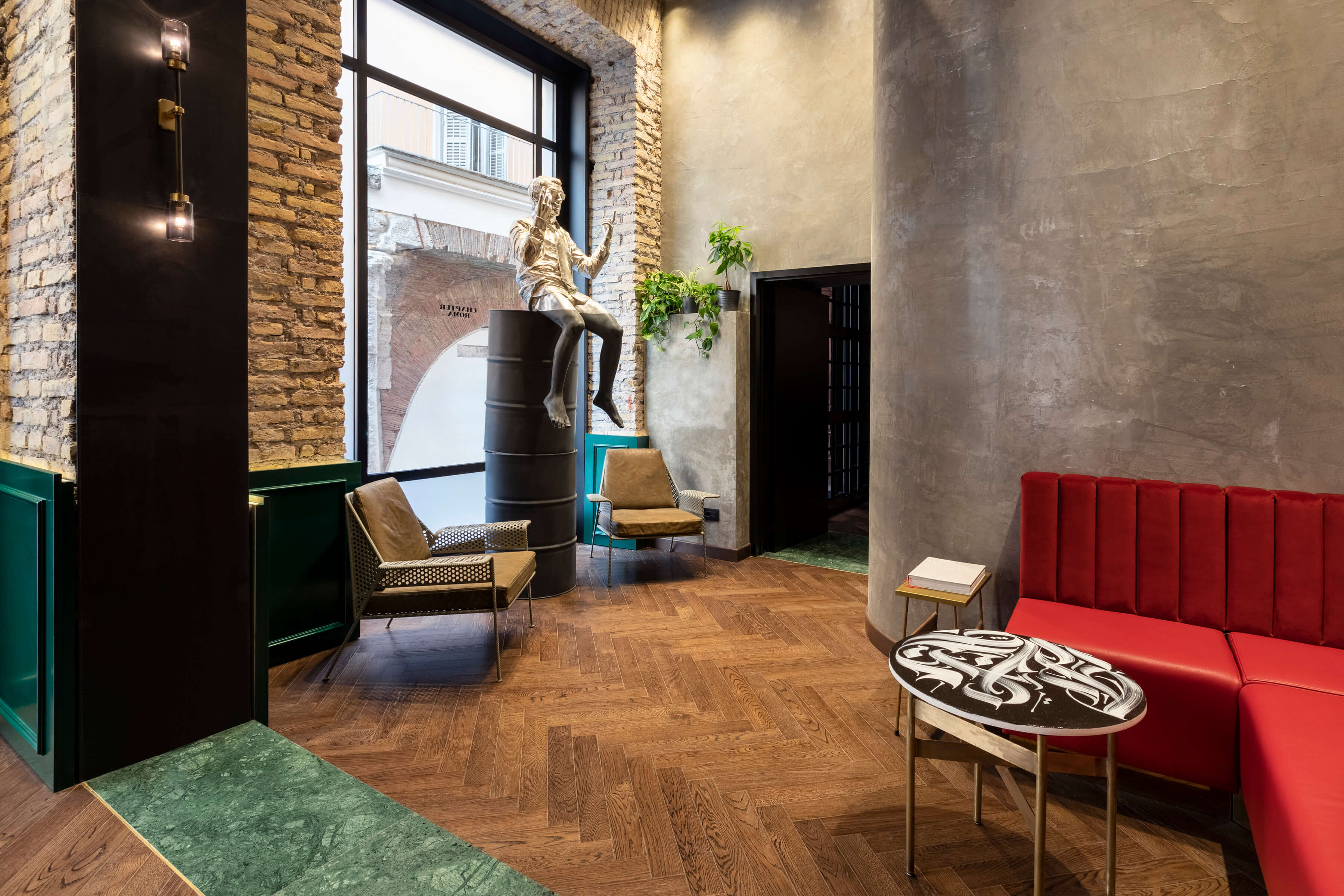 Facebook Pinterest
Contact me
Contact me
Feel free to contact me for further informations regarding my freelance photographer and videomaker activity, for partnership proposals and to request a quote.
Telephone:
+39 3286338259
Email:
info@giuliavenanzi.com
Based in:
Rome
We use cookies to ensure that we give you the best experience on our website. If you continue to use this site we will assume that you are happy with it.Ok